Op-Ed: Reparations Must Be Harms-Based 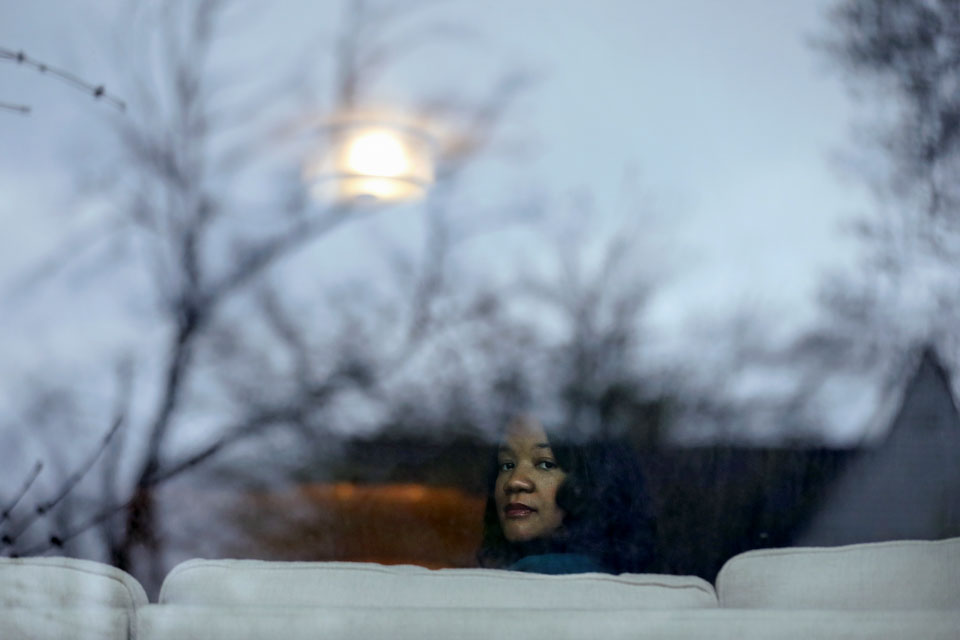 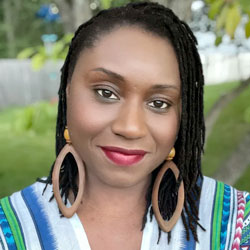 Jessica Ann Mitchell Aiwuyor is a cultural communications specialist based in the Washington, DC area.Many people are celebrating the recent decision by the two-year, first-of-its-kind California Reparations Task Force to provide reparative compensation based on who are the descendants of formerly enslaved Black people who lived in the United States during the 19th century. That resulted from a heated debate between task force members and a fateful 5-4 vote.

This is not the victory folks think it is. Determining reparations based on a race-neutral or “slavery lineage” formula, as opposed to a race-based or harms-eligibility formula means that White people and other non-Black people will now be considered for reparations in California … and, potentially, elsewhere in the U.S. If we begin limiting eligibility to chattel slavery and fail to consider the devastating impact of Jim Crow segregation or systemic racism in the formula, it will mean the continued vestiges of racism that devastated Black families after slavery are not included in the eligibility equation.

Ultimately, Black Americans who can’t document “lineage” will get left behind.

Lineage that is limited to chattel slavery is going to require extensive genealogical background searches by the state. Sit with that for a moment. Genealogical searches are fine by choice but this is will occur by force. It’s an invasive strategy that’s also time-consuming and costly. Hundreds of thousands of dollars, if not millions, would be needed to spend on proving ancestry connected to chattel slavery. This is crucial funding that could, instead, be used towards reparative justice. And, no: free online databases will not be sufficient and present a variety of flaws.

Reparations should be implemented through a streamlined non-invasive approach that gives as many African Americans the opportunity to receive as many remedies as possible. Strict mechanisms of approval that would force families to take DNA tests and endure extensive genealogical background searches should be avoided. This would be an invasive, time-consuming, and costly strategy that potentially excludes African American families that refuse to submit DNA or refuse genealogical background searches.

Furthermore, the assertion that everyone can or will trace this ancestry (independently) does not account for accessibility and or disability issues.

Many who disagree with limiting eligibility to the enslavement era do not disagree in order to dilute or harm African American justice claims. Indeed, they want to protect it. Specifically, in the case of Black Californians, much attention has been given to the question of Black immigrants, and not enough attention has been given to descendants of Black American migrants from Southern States. The majority of Black immigrants arrived in California within the last 30-50 years. Additionally, according to State Immigration Data Profiles (2019) of the Migrant Policy Institute, 26.7 percent of Californians are foreign born with just 1.8 percent being Black (that’s less than 2 percent.)

The vast majority of the Black immigrant population (78 percent) in California arrived in the last 30 years. Only 22 percent have lived in California for more than 30 years. They are therefore easily distinguishable regarding qualifications for reparations for chattel slavery if California were to implement a tiered harms-based approach.

On the other hand, Black American Californians face their own uphill battle concerning limiting eligibility to chattel slavery. Many Black Americans in California are, in fact, not descendants of persons enslaved within the state of California. Instead, many are descendants of persons enslaved in Southern states like Texas, Georgia, Arkansas, Louisiana, etc. Their families later migrated to California during the Great Migration from 1910 to 1970, especially during and following World War II.

Let’s suppose eligibility was limited only to the enslavement era. In that case, the State of California could likely decide only to provide reparations for Black Californians who can provide proof of descendancy from persons enslaved within the state. This would be the next logical step and not a far-fetched scenario. In this case, many Black American Californians would not qualify for reparations in California.

However, by recognizing reparations as inclusive of the era of enslavement, the U.S. Apartheid System, and ongoing systemic racism, all African American Californians would be safely protected and covered under reparations initiatives and eligibility claims.

In 1951, the Civil Rights Congress published “We Charge Genocide: The Historic Petition to the United Nations for Relief from a Crime of The United States against the Negro People” a 39-page petition asserting that the United States violated the U.N. Genocide Convention. Current-day reparations advocates like Nkechi Taifa have also declared that the harms endured by People of African descent in the United States fit the definition of genocide according to the International Convention on the Prevention and Punishment of the Crime of Genocide. Taifa even coined the term “institutionalized genocide” as a framework through which to analyze the evolving jurisprudence of international human rights doctrine to selected conditions impacting Black people in the United States.

In 2001, the World Conference Against Racism declared slavery and the slave trade “crimes against humanity.”

The harms that our ancestors experienced and their descendants experience are more than about lost wages or the racial wealth gap. They are about our civil and human rights. They are about the vestiges of historic government-sanctioned violence against People of African descent and systemic oppression that, after chattel slavery, also made us victims of mass incarceration and prevented us from access to housing, healthcare, education, and banking. Thus, to fully close the door on these horrific chapters in history, reparations should not be limited to the era of enslavement - or, rather, eligibility should not be limited to proof of lineage during the period of enslavement. It must also include the U.S. Apartheid System and ongoing systemic racism. The eligibility for harms against people of African descent in the United States was ongoing and inclusive. Thus, the remedies must be ongoing and inclusive, or we risk extending the injuries instead of repairing them.

In addition, it’s important to make this plain as more information comes out: there will be no check. This was confirmed by the California reparations task force. So what was the point of placing limitations and additional burdens on the Black community for proof of chattel slavery lineage? Essentially, they are going back to a harms-based approach which I suggested during my testimony before the task force on March 29th.

The problem, however, will based on the lineage proof and California residency requirements. The process for deciding who is eligible for various harms-based reparative programs will be very complicated. A harms-based model, instead, would have ensured the exclusion of Black Californians would not have happened. In addition, this would have been the safer route.

Overall, I still support AB 3121, the law that created the California Reparations Task Force, because so many people worked hard for it and this is what’s on the table. But, I will always warn against pushing strict eligibility guidelines and placing additional burdens on Black communities when it’s completely unnecessary.

Jessica Ann Mitchell Aiwuyor is a cultural communications specialist based in the Washington, DC area. Aiwuyor is the founder of the National Black Cultural Information Trust.

Originally published in The B|E note.