Betsy Johnson Fails to Condemn Confederate Flags at Her Rally 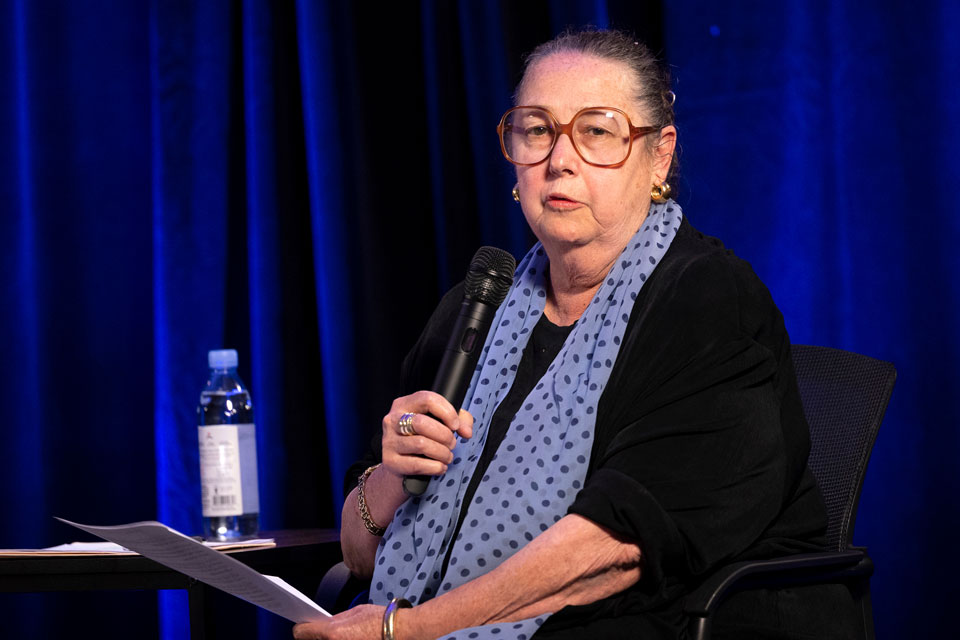 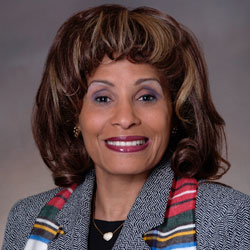 The Confederate flag is an affront to the dignity of most democracy and equality-minded Americans, particularly Black Americans. It is certainly symbolic of oppression and racial hatred – a reminder of an economic system based on 300 years of free, Black slave labor. It is viewed as an inspiration for intolerance, but even more importantly, an inspiration for violence.

But when called to denounce the use of the Confederate flag at her events by Democratic candidate Tina Kotek, Betsy chose to dodge accountability and instead deflect responsibility onto rural Oregonians saying:

“[Kotek] is suggesting that because someone was at one of my rallies with a Confederate flag that rural Oregonians are racist and that you have to be racist to support my campaign.”

But no one said anything about rural Oregonians.

Betsy has it all wrong. The majority of Oregonians, including our rural communities, value inclusion and unity, not racism and bigotry. The irony is simply overwhelming, coming from a candidate who professes to run a campaign of accountability and unity when, instead, she continues to drive a wedge between our communities.

The truth is, our rural communities and our communities of color both share similar values and hopes for what our state can and should be - a state where everyone and every community is treated with equality and has the resources to thrive. For Betsy Johnson, this should have been a moment where she took accountability and unequivocally stated that the Confederate flag is a symbol of hate and she does not welcome it at her campaign events. Instead, Johnson deflected responsibility and blame onto our rural communities and perpetuated the very divide that she claims she, and only she, can repair.